I just saw a great Google Techtalks video of Scott Barber from PerfTestPlus talking about UCML, User Community Markup Language. This is a visual way to draw out how people will interact with your website. It ends up looking a lot like a Markov Chain diagram. It would be so sweet to do this for Ruby on Rails, so that this diagram could be automatically generated from your actual running website. With Ruby's excellent reflection and dynamic language support, it might not even be too painful.
Posted by sness at 4/30/2006 10:14:00 pm

Wow, so sweet, a way to write programs for Emacs in Ruby: el4r. This is so cool, you can access Emacs Lisp variables with Ruby and interact with Emacs with a Ruby script.
Posted by sness at 4/26/2006 02:26:00 pm

Growing Hot Peppers and the Scoville scale. I'm growing some hot peppers in my garden this year, but I'm concerned that the soil might not be warm enough for them. I'm thinking about putting them under one of those glass half-domes to simulate a greenhouse, or perhaps putting them on a seeding hot pad.
Posted by sness at 4/26/2006 01:02:00 pm

An amazing article about how a Humpback whale got ensnared in lines, and divers rescue it, and afterwards, the whale thanks them. So wonderful!
Posted by sness at 4/26/2006 07:37:00 am

It has been said that the unexamined life is not worth living. Unfortunately we are often too busy to take the time for self-examination. As a result we sometimes don't realize that we have deviated from our real goals and purpose. Here are some questions that, if asked regularly, will help to keep oneself on target.

1. Does my life reflect my values?

3. Do I either know the direction I want my life to go OR have sufficient faith in a higher power to trust that I do not need to know? (This is different from being a straw in the wind.)

4. Am I putting my time and energy into the areas that are most important to me?

5. What areas of my life am I short-changing?

6. Am I giving too much power to negative influences?

7. Am I unknowingly closing out people I care about?

8. Am I giving enough time to nurturing/replenishing myself?

9. Am I cultivating and making room for the influences I want to come into my life?

Some nice and free icons.

A very simple and nice calendar generator for Ruby on Rails: CalendarHelper.

Another calendar for Ruby on Rails CalendarHelper. This one interfaces with a fancy Javascript Calendar from Dynarch, pretty big, but does lots of neat things.

Centering a block or image

Create your own AJAX effects - From Thomas Fuchs himself.

How to quickly do authentication with LoginGenerator.

Some very nice pictures of Rainbows.


Some links for uploading files with Ruby on Rails:

This is a paint 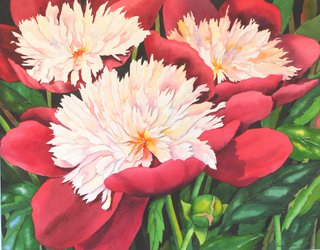 The LoginGenerator gem is a good way to add login capability to your Ruby on Rails application. Here's a RoR wiki entry on LoginGenerator

I found it easy to install.


Then, generate the controller with:


Then, for Postgres, add a "users" table with:


Finally, add the following line to any controller you want people to have to login to get to:

An important one, which might reduce performance, but saves space.

Another essential Firefox plugin for developing AJAX apps: Tamperdata - This plugin allows you to edit HTTP headers and POST data.
Posted by sness at 4/15/2006 04:26:00 pm 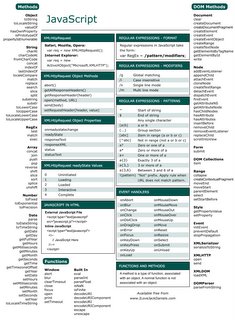 Javascript Lint
Javascript Object Tree
JSView for Mozilla
moo.fx - Opacity and other effects for Javascript through Prototype
Firebug - Mozilla Javascript and CSS debugger.
Posted by sness at 4/15/2006 11:52:00 am

Wow, Javascript is cool, but it's really hard to find good info on it. Here's some links that were useful for me:

EditCSS - Edit your CSS on the fly.
Firebug - Explore the DOM.
MeasureIt - Measure pixel distances.
A big list of Extensions
ColorZilla - Find the color of anything on a webpage.
LiveHTTPHeaders - Watch HTTP headers as they are downloaded.
Aardvark - See how a page is constructed, block by block.
Web Developer Extension - Lots of good stuff for web developers.

A newborn baby is the purest form of a human
being. This purity remains until the baby understands
my/mine, you/yours.

Joyful Javascript - Experiences of joyent with Ruby on Rails 1.1 and Javascript

A little Javscript tutorial on hiding divs with Javascript.

Drag and Drop at AJAX Patterns.

An excellent demo page on Drag and Drop with Javascript.

A poster by Jesse James Garrett : The Elements of User Experience.

A different direction with Ruby on Rails

Javascript Weenie - A great resource page with lots of tutorials to learn different aspects of Javascript.
Posted by sness at 4/12/2006 07:51:00 am 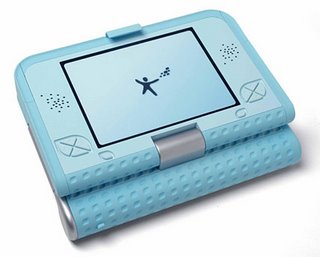 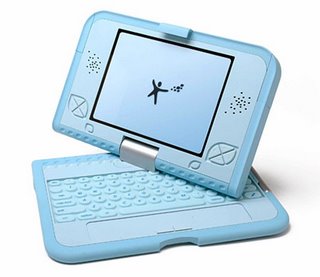 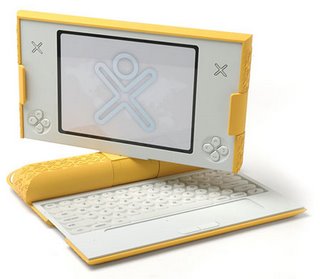 The $100 laptop project is going strong. They decided to get rid of the hand crank because of the torsional forces on the laptop, and instead will have something like a pedal on the AC adapter. Here's some pictures for you.
Posted by sness at 4/09/2006 08:05:00 pm

The CSS Box model. - This explains boxes in CSS with margins, borders. Also, the Table model.

The Overflow declaration - What to do with content that doesn't fit in a div.

Ruby on Rails for Designers.

Rails on Emacs - with a few little hints.

Ruby on Rails on the EmacsWiki. 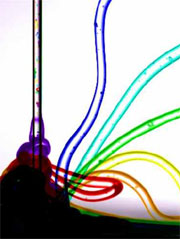 Oh wow, the best way ever to authenticate that a human is interacting with your computer: The KittenAuth Test.

Basically, the article says that OCR methods, commonly used by most sites, are eventually going to be cracked, but it's very hard for a computer to distinguish a kitten from other cute fuzzy little animals. Brilliant.

RJS - Ruby JavaScript - Very cool addition to Ruby on Rails to do Javascript in Ruby:

From A comp.lang.ruby thread about the new features in Rails 1.1: 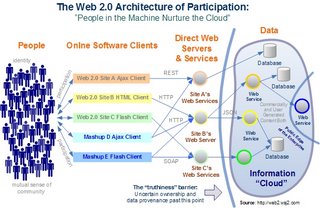 Ruby on Rails Book Roundup - I have "Agile Web Programming with Rails" and the Pickaxe Ruby book from Pragmatic Programmers, they're both excellent.

baboons don't get stressed out.

On the fast track with Ruby on Rails

Guy Kawasaki talks about how to write a good Executive Summary for when you are looking for investors in your business.

Interesting GreaseMonkey extension : Platypus which lets you view and edit web pages on the fly.
Posted by sness at 4/05/2006 09:23:00 pm

Lots of great stuff, the RJS (Rails Javascript) addition looks particularily impressive, you write code in Ruby and it runs AJAX Javascript on the browser. Very cool.
Posted by sness at 4/04/2006 07:03:00 am 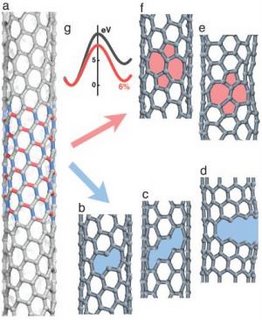 Predicting how carbon nanotubes break using computer simulations. Very cool, good to see some work done on simulating carbon nanotubes, there are quite a few tricky things about simulating them, including the fact that you want to look at them on long length scales.
Posted by sness at 4/03/2006 08:53:00 pm

"Web 2.0 is the network as platform, spanning all connected devices; Web 2.0 applications are those that make the most of the intrinsic advantages of that platform: delivering software as a continually-updated service that gets better the more people use it, consuming and remixing data from multiple sources, including individual users, while providing their own data and services in a form that allows remixing by others, creating network effects through an "architecture of participation," and going beyond the page metaphor of Web 1.0 to deliver rich user experiences."

I'm no longer so sure about WSDL and all those acronyms anymore,
the big companies have really made them too huge and unworkable,
it's a standard that isn't really a standard, which is too bad,
it is such a great idea to have a way for different programming
languages to come together and have a way to transfer data between
them and be able to call procedures in other languages, anywhere
across the web. Hopefully someone simplifies it soon.

REST (Representational State Transfer) is an old idea that is
becoming new again, the idea of web servers transferring XML
and HTTP without the extra baggage of SOAP and WSDL. It was
really nice to think of this becoming standardized in some way,
but I think the important thing is that the data is human readable
and machine readable, and just plain XML is great for this. I've
been a part of some software projects where a binary data format
was used for economy, and in one of them it ended spectaularily
badly, it took 6 months to debug a very insidious problem and then
years later, the code was abandoned. The data *has* to be human
readable as well as machine parsable.

Here's some good REST links for you:

Wikipedia REST entry
A guy explains REST to his wife
Building WEB Servies the REST way
Roy Fieldings PhD thesis where he coins the term REST.
Posted by sness at 4/01/2006 09:24:00 am