I'm so happy that I switched to zsh, it's like how I live inside Emacs, you might not need all the features, but you know if you ever need something, that you can do it. It's really nice to know that the things I'm learning now I'll be able to use 20 years from now, the constant relearning process really sucks when it comes to things like your shell and editor.
Posted by sness at 3/26/2007 09:43:00 am

A great series of articles on IBM Developer Works about SSH Key management:

FedExNet - Transferring huge amounts of data, turns out that the best way currently is to get a bunch of big cheap SATA disks, put them in a cheap PC and FedEx the whole thing. Very interesting.

We did a similar thing as crystallographers when we went to synchrotrons, besides the crystals, we'd often bring a USB or Firewire harddrive and hook it up to their servers.

I wonder, with the new infrastructure Google is putting into place with all those huge datacenters, why don't they just put in a fat pipe into the universities they're collaborating with?
Posted by sness at 3/22/2007 04:26:00 pm 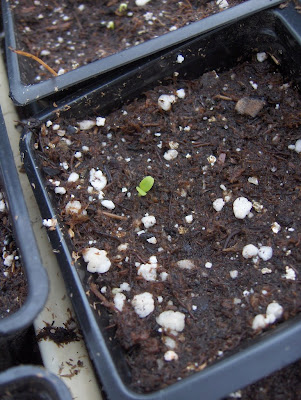 How to use an index in your database - Some really important information here.

Indexes are a way to speed up access to certain rows in your database. Indexed keys are stored in a special datastructure, usually something like a B-tree which allows quick lookup of columns in a SELECT.
Posted by sness at 3/18/2007 07:30:00 am

SQL injection cheatsheet - Good things to know to help you secure your server.

Easy Clearing - How to clear floats in an enclosing container, the easy way.

It's basically saying that they don't like the current way of doing the following to clear a float in a container:

and instead they recommend you put a ".clearfix" class in each float you want to clear, and put the following in your CSS file.

S3InfiDisk for EC2 - A distributed caching system for EC2 with backend storage on S3.

This is a really interesting concept, and is going to be really useful for deploying applications on EC2. Right now, it's a little tricky, because each EC2 node isn't persistant, so you have to store all your permanent data on S3.

Now, we need something like this to be GPLed, and perhaps something more like Gluster, so that we could use those huge 160GB disks on each EC2 instance for fast access and caching, and then use S3 for permanent storage.
Posted by sness at 3/18/2007 07:15:00 am 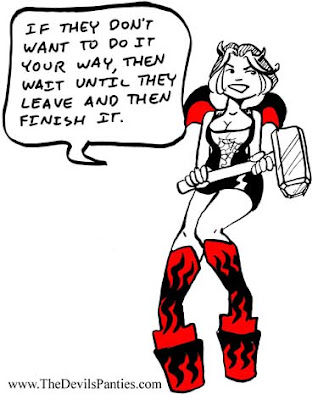 It was finally getting to me how I would have to press the "o" key four
times just to see where I was in the program. So, I hacked the
source. This is why free software is so important, sometimes, your
freedom includes not having to type the "o" key four times. Your
freedom is also how you interact with the world, and having to do that
over and over was getting to me. Ok, rant over, code begins:

I looked through the code until I found the code that deals with the
keypresses and found the relvant section, and just hacked it brutally
to do what I want. osd_level can be 0..3, and I wanted it to cycle
between level 1, which is the osd enabled, and level 3, which is full
osd display. So I changed the code to say:

Then, I didn't want the "OSD:enabled" message to display when I went
back to OSD mode, so I just commented out the offending code:

:counter_cache - A way to do counting in Rails without having to query the database. Instead, a counter is kept updated when new items are added and removed from the database. Sweet.
Posted by sness at 3/14/2007 07:55:00 pm

I love this plugin: annotated models - It puts your schema definition at the top of your app/model/*.rb files. This is really sweet since you then don't have to have your schema.rb and your model.rb file open at the same time.
Posted by sness at 3/14/2007 07:53:00 pm 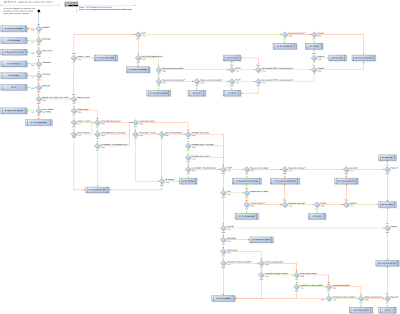 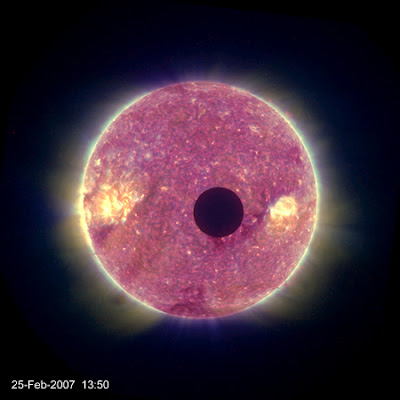 For yarn.sness.org, I need to slurp a bunch of data into a database,
and I remembered doing this for lovemygarden as well. The trick is to
put the data in a yaml file and use load_from_file to load the data.

Then, for example, if you have the following data in a file:

You could put the following into a file in the db/migrate directory, like db/migrate/insert_data_001.rb

And then run it with:


I learned this from:

On any given Web page, users will either...

- click something that appears to take them closer
to the fulfillment of their goal,

- or click the Back button on their Web browser.

Google spreadsheets go Camping - Some code to show how to integrate Google Spreadsheets with Why's great little Microplatform, Camping.
Posted by sness at 3/08/2007 07:53:00 am 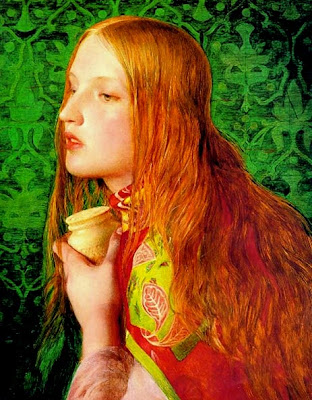 Wow, this would really rock, if I could get it running: An Emacs client for Google services

With it you can post directly to your blog from Emacs. Now that just rocks.

Also, a really nice mode for editting HTML/XML in Emacs is nxml-mode. I'm personally doing all my HTML with Ruby on Rails, even for static sites, I use RoR and generate static content, and for all my Rails interaction I use rinari.

Some info on the Google Data API

I think I used to know this, but I just learned this again:

How to open a tab in an existing Firefox window: