ungggngnghhh, I just upgraded to XFree 4.0.1 at work. Oh wow! It's much faster, much slicker, I didn't realize what an upgrade this would be. Changing virtual desktops is much faster now. Too bad that it's such a pain in the ass to upgrade Stormix/Debian to the new XFree. Ah, soon my pretties, blow away Stormix and put Mandrake on my home box, but I'm serving all my mail and web stuff off that box, so gotta get the netwinder running flawlessly first. Last night I was trying to compile gtk and mozilla. Good luck. Ah well, that's ARM for ya. At least I've got all the services ready to rock, so soon my pretties, soon....
Posted by sness at 12/27/2000 01:34:00 pm

Does a career at the NSA sound interesting? How about a NSA Linux distribtion? Of course we all know that CSIS (alien-run Canadian government shadow ops)is the controlling entity for NSA, CIA and DARPA. You did know that, didn't you? ;)
Posted by sness at 12/22/2000 10:27:00 am

I'm hanging out with my coolest parents! Fern and Randy!

Wheat's new website. Bring the noise. (future self : He is now trying to sell it 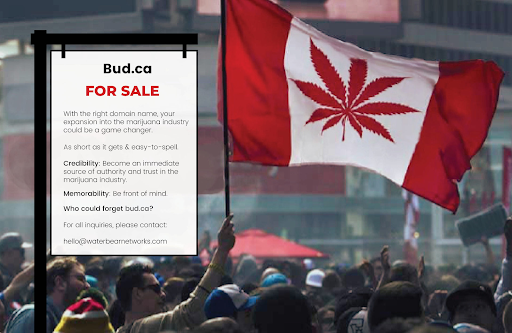 This brain-wave monitoring helmet, designed for hyperactive kids looks very interesting. There's a story at Wired about it, as well as an Ask Slashdot thread about it. Can't wait to get my own EEG scanner, soon my pretties, soon... :)
Posted by sness at 12/20/2000 03:00:00 pm

Here's one mirror that should be available. Oh dear, I'm in a quandry, I would really like 4.0, but the RPM's need the new glibc(2.2) on my box here at work, and I don't want to upgrade the whole ball o' wax, since I actually need to work! Can't do it at home either because darned Debian just about broke my box the last time I tried installing it... Hmmm, maybe over Christmas I'll get a new distro and install it onto my home partition.
Posted by sness at 12/20/2000 10:13:00 am

Woah! What a cool weekend! Went to Victoria and rented a Playstation 2, got SSX (snowboarding game) and got Tekken. Very cool games, only problem is that now my thumbs are bruised. :)

Spencer and I had some very cool ideas about things to add to emacs and things for making computers easier to work on. Eye tracking and measuring electrial signals from arm muscles. Cool.

What I need. Or this. I love my MS Natural keyboards, but they're still not optimal. They don't support my wrists enough, and they're not as cool as the ones by kinesis. And Nelson Minar has one.
(future self : I tried one of the Kinesis Advantage at work and really didn't like the feel.  I got a Kinesis Freestyle 2

but the keys were a bit too narrow and I gave it to my wife.  Then I got the ZSA Moonlander, which was going to be pretty great, but I haven't been able to love it yet

I now have the Microsoft 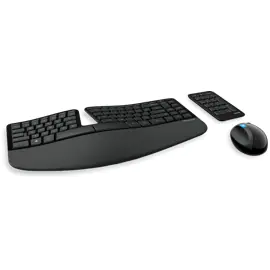 and I really love it.  It is so shallow and fast, but nice for typing.
I got the Drevo BladMaster TE with MX Cherry Reds, which are great for gaming but not so great for just typing and coding.  For that I like the ergonomic keyboard. 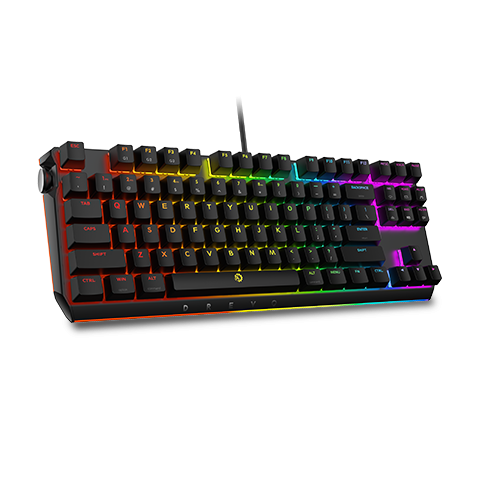 Emacs rocks!
Still using Emacs every day, and plan on doing so.
Getting ready to do a semi-big project in Emacs.  However all my projects will be small now and will work together.  That's the goal, lots of small tools that work well together, and probably a Linux distribution too.
Posted by sness at 12/15/2000 11:48:00 am

Oh man, this and this brought back good memories. I used to carry the Tractatus around everywhere in a certain time at college. Still don't understand it. :) But, it made me feel like intellectually I was curling up in front of a warm fire. :)
(fs : I just got the Tractatus again and am slowly going through it, but I listened to a podcast https://www.bbc.co.uk/programmes/p0054945. and learned I was reading it all wrong.  You need to follow individual points through, like 1.1, 1.2, 1.3 and then 1.1.1, 1.1.2, 1.1.3, basically do a breadth first reading, not a depth first reading.) 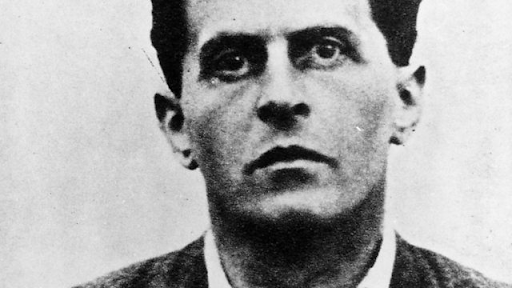 Recently seen in Nature, an article titled RNA splicing: The case for an RNA enzyme. They've suspected this for some time, but now they have more definitive proof. Very cool.
(fs : RNA is more and more important now and we have more tools to work with it.)
Posted by sness at 12/14/2000 10:04:00 am

Posted a bunch of pictures of my sponsor children. They are such beautiful souls, I feel very honored to be able to help them a bit. They are all in the same region of the world, in Chittoor district, southern India and Kalutara, Sri Lanka
Posted by sness at 12/13/2000 11:13:00 pm

I'll be posting more of the Emacs Tip of the Day messages that I've been sending around work. Someday will make a page dedicated to it, and maybe it's own blog. Haven't found any blogs yet that have a lot of Emacs information, if you know of any, email me. What I really want though is an Emacs mode that I can submit blogs from. Wouldn't that rock?
Posted by sness at 12/13/2000 10:17:00 am

Here's a very cool interactive lisp tutuorial. You log in and it remembers what you have already done. Oh, I really need to learn lisp,
emacs keeps teasing me with how much more efficient and powerful it could be if I just knew lisp. Now, why isn't there that much Lisp in bioinformatics? It seems that it's a natural fit?
Posted by sness at 12/13/2000 10:12:00 am

Emacs Tip of the Day - ediff-mode

One of the most amazing modes in Emacs is "ediff-mode". It's a little
hard to learn, but is so powerful, once you learn it, it'll scare you.

This mode is really really useful when you have files that have small
differences, and you want to find out what and where these differences
are.

To put this in practical terms, recently, I had two different versions of
FPC, one that had a bug, and one that didn't. There were lots of changed
files in different directories between the two version. A simple "diff"
of the files gave an output of about 1400 lines, too many to look at by
hand.

So, I used ediff-mode to help me isolate and look at the differences
between the two versions.

I started up with the command "M-x ediff-directories". This will ask for
two directories to compare. After selecting the directories, it asks for
a regular expression to filter through, usually, just press

It then pops up a buffer showing the files and directories that are
different, scroll down to one of these and press

The most useful of these commands are "p" and "n", which jump to the
previous and next diff regions. When you press these keys in the command
frame, ediff will scroll both windows to where the difference region is,
and will highlight the region nicely to show you exactly where the
differences are.

Other cool commands are "V" and "v" which scroll both windows up and down
simultaneously, "|" which divides the windows vertically instead of
horizontally, "##" which makes ediff ignore whitespace regions, and "a"
and "b", which will copy the diff region from either the first window to
the second window, or vice versa.

There are so many more commands in this mode, press "?" in the little
command window to see some of them, and look at the Info documentation
"C-h i" for more.